Books and films available at Middlebury that are written by or feature Native Americans (including Canada).

Welcome! In conjunction with the Anderson Freeman Center, Middlebury Libraries have put together this digital display showcasing a number of resources by and about Native Americans. These works include fiction, non-fiction, plays, and film  These works can be found in the library's collections - search in MIDCAT or LibrarySearch to find them (or just click on the cover of the featured ones). 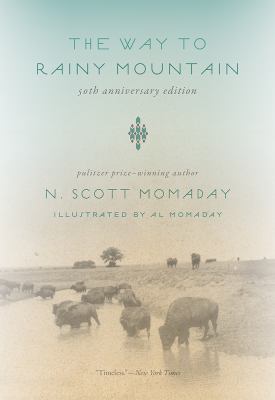 The Way to Rainy Mountain 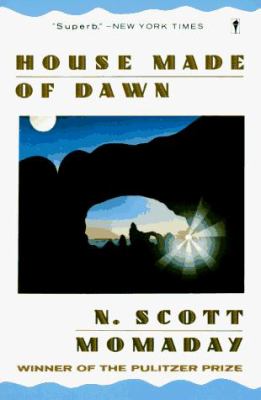 House Made of Dawn 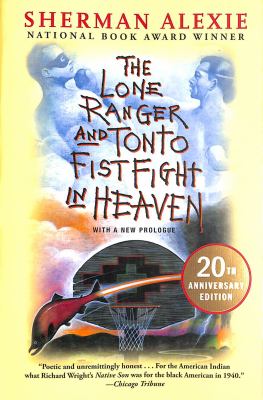 The Lone Ranger and Tonto Fistfight in Heaven 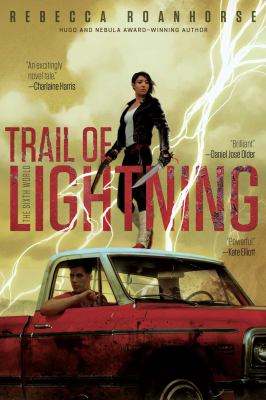 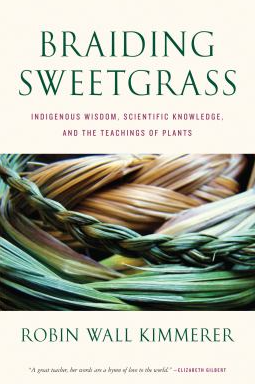 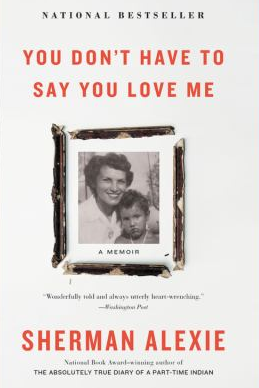 You Don't Have to Say You Love Me : A Memoir 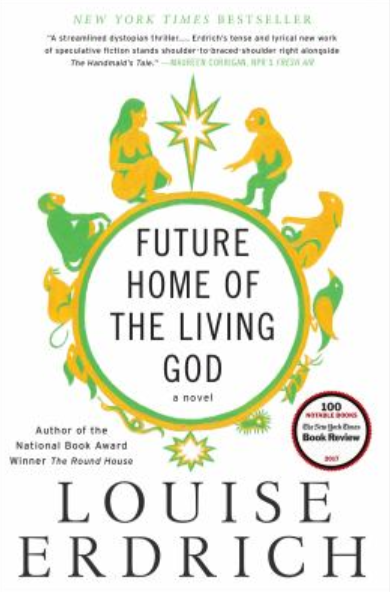 Future Home of the Living God: A Novel 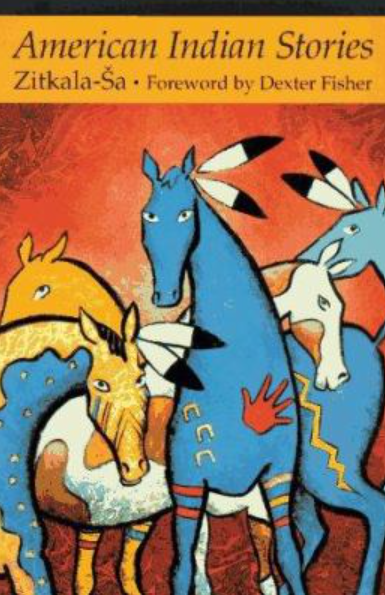 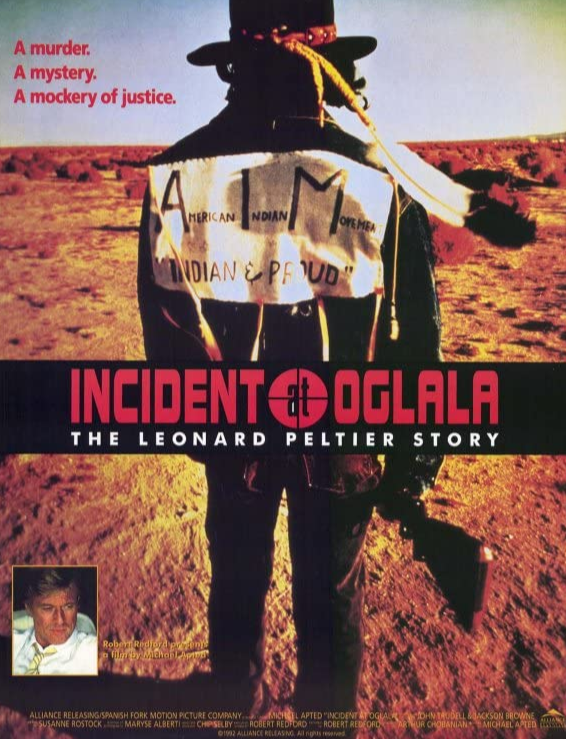 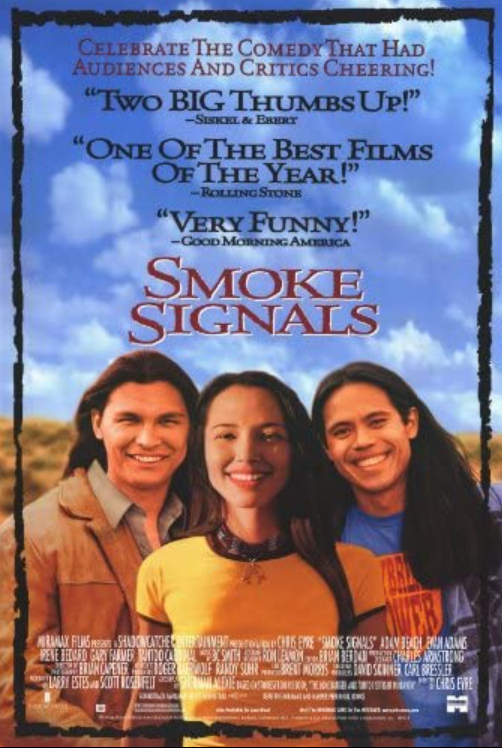 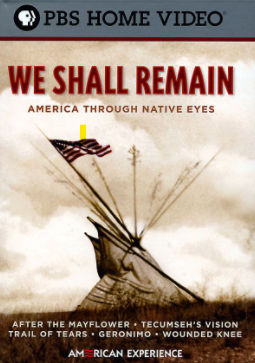 We Shall Remain: America through Native Eyes (documentary) 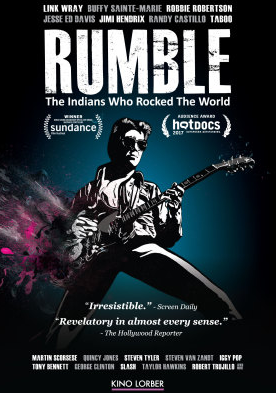 Rumble: The Indians Who Rocked the World (documentary) 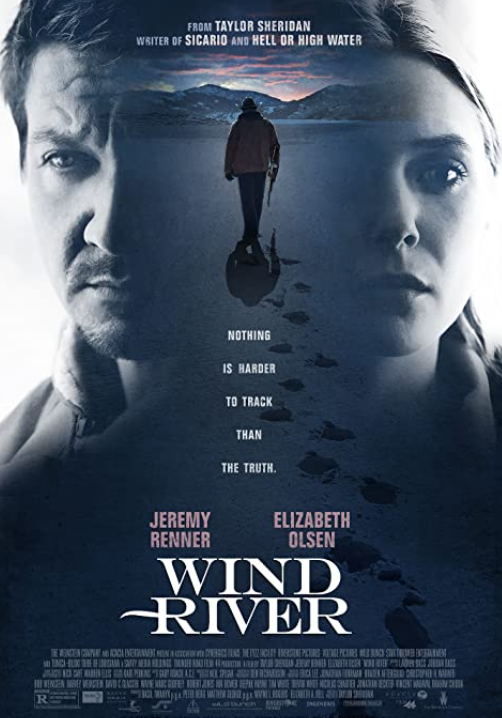 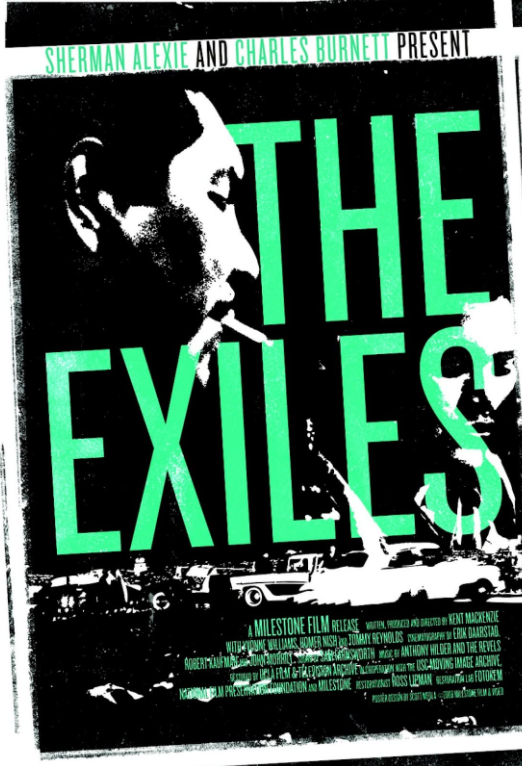 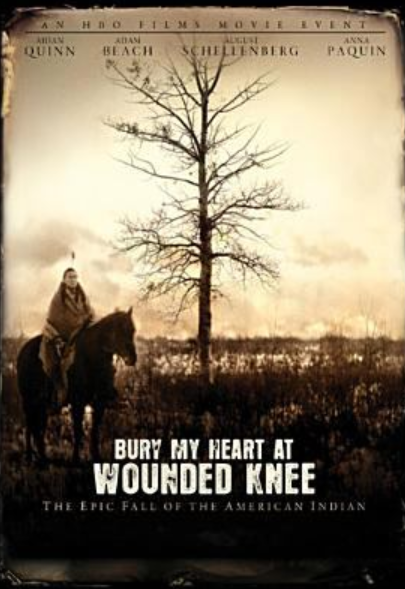