A basic guide for beginning research on Vermont genealogy 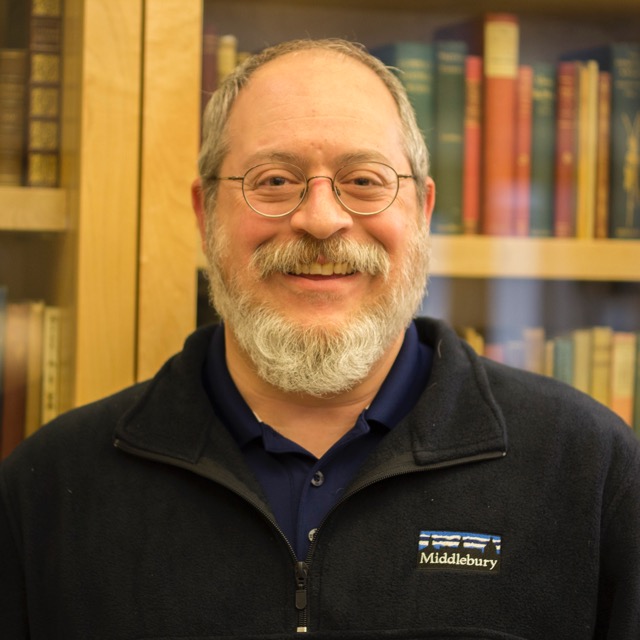 If you're writing a research paper about a topic related to Vermont genealogy, consult this guide for starting places on where to look for information.

Not Sure Where to Start?

The Governors of New York granted land in what is now Vermont beginning in 1688 with the Hoosick grant, which covered part of the present townships of Bennington and Pownal. On 3 January 1750, New Hampshire's governor Benning Wentworth granted the township of Bennington. Then began a dispute between New York and New Hampshire, both of which granted lands in what is now Vermont. The dispute was finally settled on 7 October 1790. Governor Wentworth made over 131 grants in present-day Vermont, while New York's governors granted more than 103 from 1761 to 1776. Because of the controversy over the land, lists of grantees and petitions are available, and information may be found on the early settlers. Vermont was admitted to the United States on 4 March 1791.