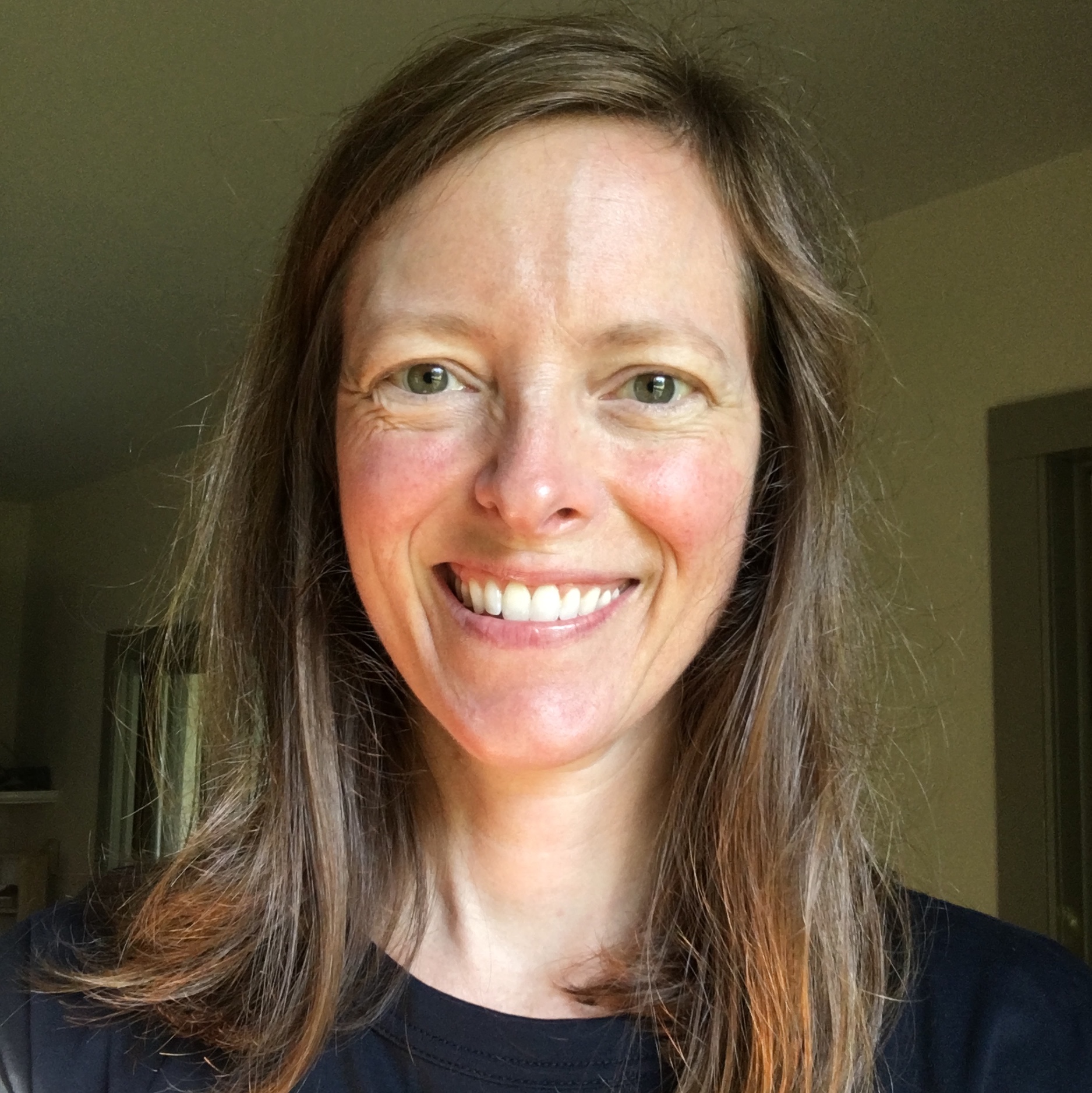 Unless otherwise noted, this LibGuide is licensed under a Creative Commons Attribution 4.0 International License.

The author of a work may choose to modify their traditional "all rights reserved" copyright and enable a broader use of their materials. ​The "open" part of OER is made possible through an "open license" (often through Creative Commons), that works alongside copyright to permit a wide range of uses.

Creative Commons is a nonprofit organization that enables people to share their creative and academic work, as well as access and build upon the work of others, through the use of open licenses.

For example, this OER LibGuide has a Creative Commons license: CC-BY

In fact, sections of this LibGuide were adapted from other LibGuides with CC-BY licenses; the original creators are credited where appropriate.

The CC-BY license lets others distribute, remix, tweak, and build upon your work, even commercially, as long as they credit you for the original creation.

CC-BY is the most permissive of the Creative Commons licenses, but there are several other licenses that allow for restrictions on derivatives and commercial usage if desired.